In August 2021, Violet Fawkes published a review of the Pussy Trap.

The Pussy Trap is one of those sexy torture devices that you look at and scoff because at first glance it seems so harmless. Upon further inspection, you’ll see that it’s devious not in spite of it’s simplicity but because of it. Essentially it is two ovals that stack with the help of a finely threaded bolt, allowing the two sides to be separated and pressed together with a few cranks. The edges of the two ovals that face each other have interlocking teeth, tiny, sharp, triangular teeth that seem too small to do much until they are stretching and crushing your labia.

My experience having my pussy trapped

Let me cut to the chase: I fucking love this hellish device.

The teeth may be tiny but they are effective. The tips of the teeth are pointy, therefore they are intense, but they are not sharp, exactly. The oval shape of the clamp means that your labia receive equal pressure all around, (provided that you have snugged down the clamp evenly.) The very fine threading allows you to be very intentional and specific with the amount of pressure you apply (I can hear the sadists giggling from here!).

The one consideration I’d like to mention is that unless you are very fit and/or flexible, this will be a challenging device to put on yourself. I realise that most people will use this with a partner because it’s rather the sort of thing someone does to you. Trap is a verb, after all. But if you are a solo kinkster, just know that it is a bit fiddly, but not impossible, especially if you’re good at doing things backwards in a mirror.

I have to admit, I was nervous about this one because I have a love/hate relationship with my kitty-miaow-miaow. I have never felt like my vulva was attractive. I’ve had a number of grooming regiments over the years, from consistently smooth to the current, au naturale. No matter the style, I just don’t like the look of it. This is an ongoing conflict because I absolutely love having it looked at by others. That in itself is a whole Pandora’s Box of kinks and proclivities rooted more in humiliation than pride.

This is a fast favourite in my kink collection. Forget binder clips and duct tape, the Pussy Trap literally ensnares the labia and leaves you wide open with little effort. When play time is done, there is the final searing pain as the teeth release and you’re left very tender – literally tenderized – I felt it for 2.5 days afterwards and I didn’t even have visible bruising.

Read the full article on VioletFawkes.com 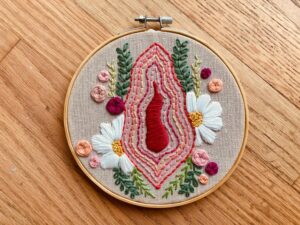 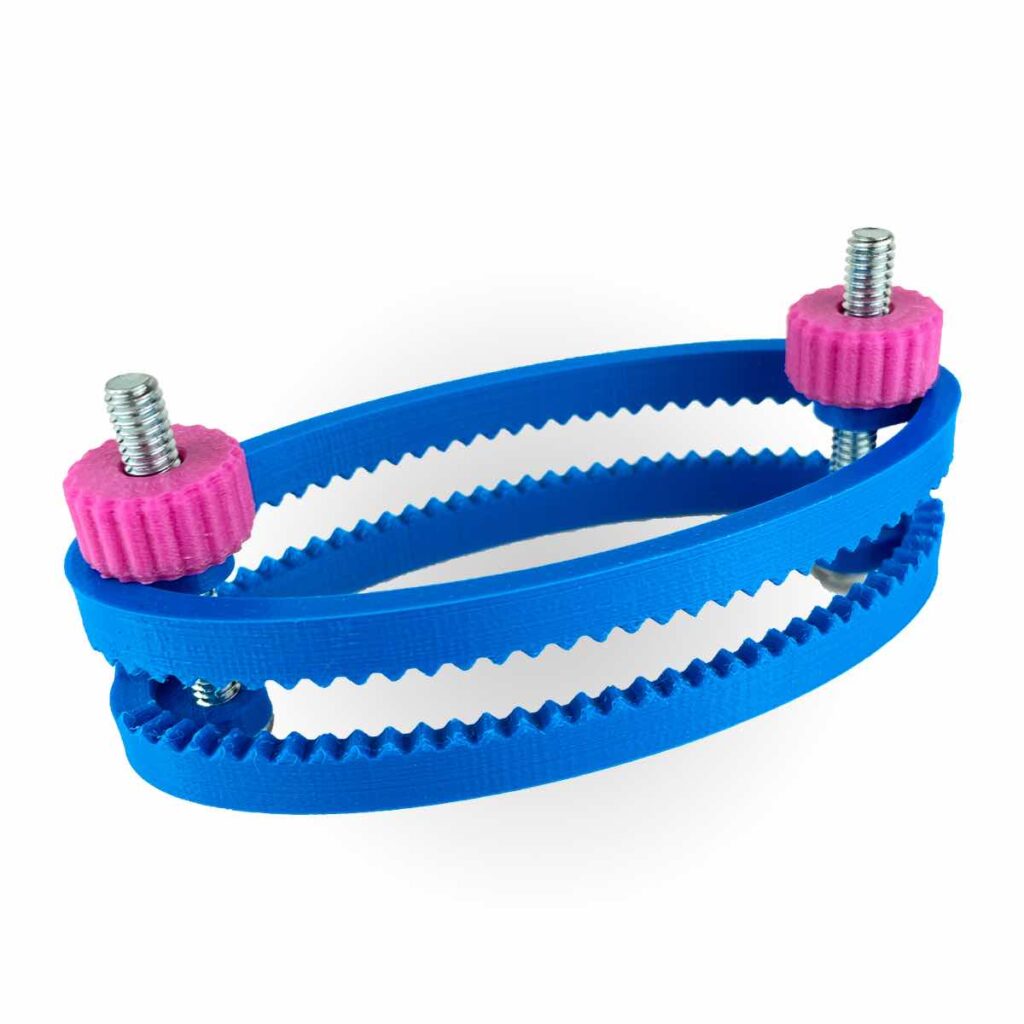 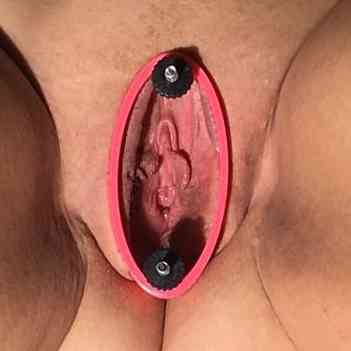 Rated 4.77 out of 5
US$34.00
Newer Off The Cuffs | Para-hell-ogram Nipple Clamps
Back to list
Older Violet Fawkes | Breast Traps